There is not much to say, playing here is like Walking Dead.

Economy is a complete disaster! Crafted gear is almost worst than those sold at vendors... The lack of quests is just obvious....

For a sake of this server, quit rolling RP crafter on that other server and do fucking something!

Crazy Hobo has been disturbing Hub residents... He has been talking about millions and other treasures... Hub... hub...

I was testing Pancor - AP with few players and none had same problem as You.

Read the thread, it's not about Pancors after all, it's my character that is bugged.

Either way, I don't expect you or Kilgore to do anything about it so I will be slowly giving out my property through events and then I will move on to another server.
5 Crazy Hobo has been disturbing Hub residents... He has been talking about millions and other treasures... Hub... hub...
6

Few days ago I posted in another thread about one of my -1AP Pancors being bugged and losing -1AP perk (Bursts went from 4AP to 5AP). Well today I noticed that the bug is not specific to that Pancor but it keeps happening to new Pancors I use. Just today, 2 of my -1AP Pancors lost that ability. First I wasn't sure if it was just another bugged one, but I was certain it was fine earlier today, so I picked up another good one and went cave hunting. In the middle of another cave run, bam it changed from 4AP Burst to 5AP Burst.

I think this is a pretty nasty bug since those are pretty commonly used weapons and rather expensive.

Others, please check it. Maybe the bug occurs in caves, so test it there as well.

Either way, on my side it's a continuously occurring bug.
7

Otherwise I will just dump them on the world map before auction.

I will check forums 30mins prior to the auction.
8 Just as in the title, I'm auctioning 9 Enclave Armors and 2 Enclave Helmets. Conditions are listed below. 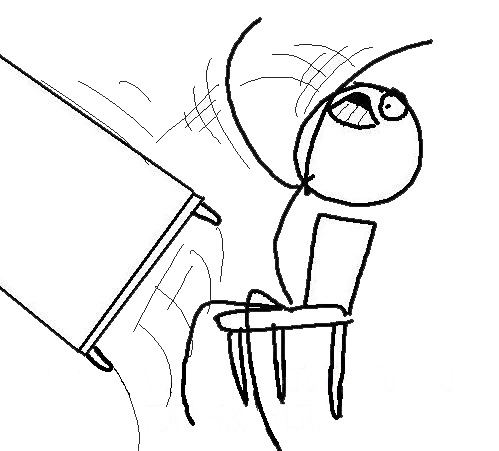 Again?? You already make 1 auction with lockers stuff, there are players that do not grind encounter lockers and also deserve a chance in the aucitons...

+1. With all due respect i think this kind of auctions are only for rich players. i (and a lot of ppl) dont search all days for caps nor lockers and i think we should have a chance too, and we dont. implants spawn now in reno and warehouse so there`s no need for this.

Some people have no chance at getting implants or gear from Reno or Warehouse, especially if they are solo players and spend some time hunting lockers and exploring caves.

i see a lot of loners there or small groups of 2 or 3 ppl, so yes, they can. also this is a multiplayer game so if you are alone, look up for ppl. i`d be ok if the players who look for the lockers were the same ones that buy the implants, but most of them sell the stuff to rich players, always the same ones.

Yes, this is a MMO, but also a sandbox, so people can decide how they want to play it, being it a solo wastelander, or a member of a larger faction. Solo players also interact with other players, so your argument is invalid and silly.

I seriously don't understand your point. You can get implants with your faction/group from lockers, solo players can't. You are whining about people who commit their time in hunting lockers and exploring caves, while you are too lazy to do that.
15

As the title says, I'm auctioning a brand new Vertiderp.